This book is currently in a beta version. We are looking forward to getting feedback and criticism, which you can mail to martina.cantaro@lambdaclass.com 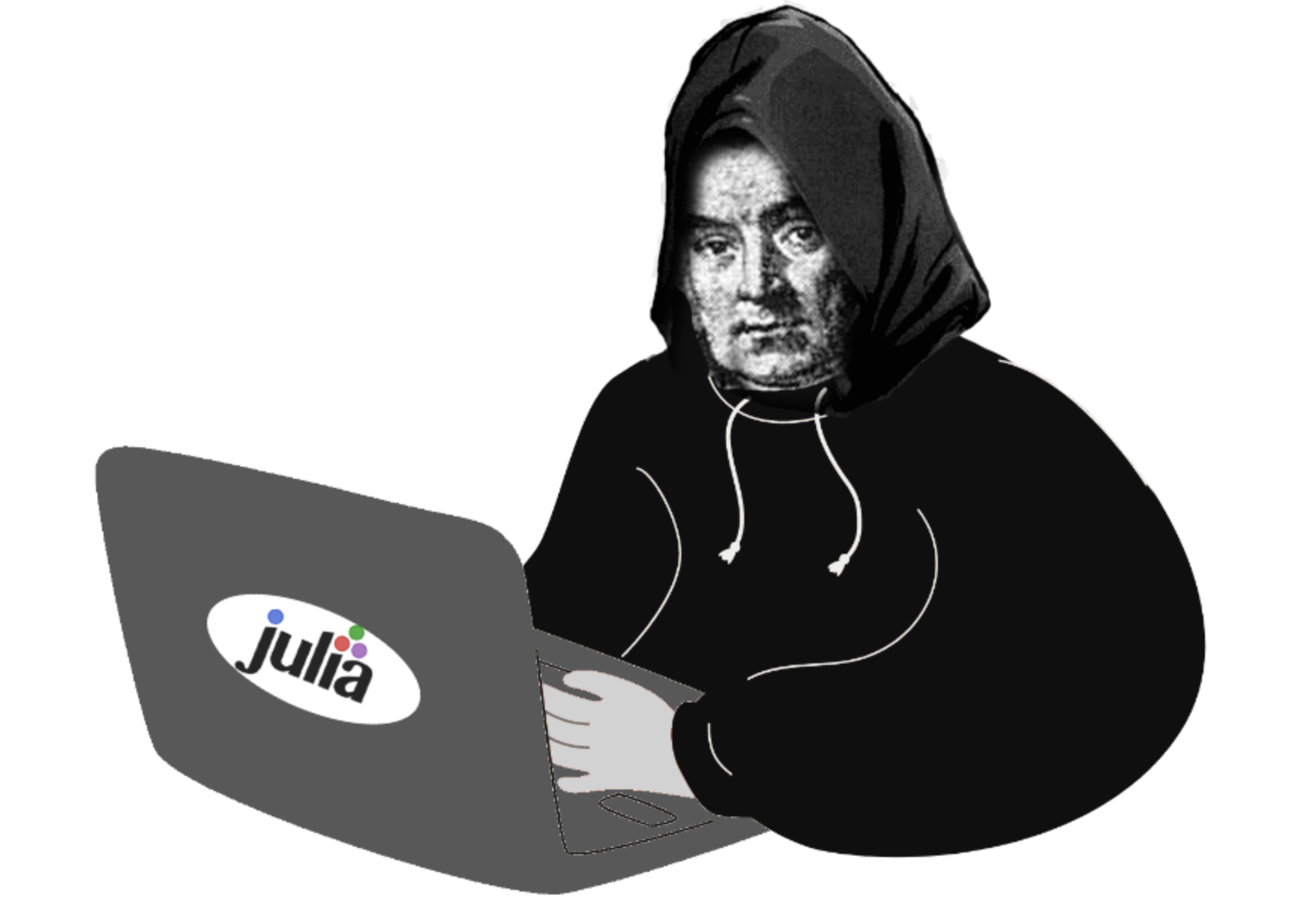 This book is written by Federico Carrone, Herman Obst Demaestri and Mariano Nicolini.

We have a habit in writing articles published in scientific journals to make the work as finished as possible, to cover up all the tracks, to not worry about the blind alleys or describe how you had the wrong idea first, and so on - Richard Feynman

Only that what’s open can be true. Full transparency is best for me and you - OpenBSD

One of the first things to note about this book is that it is not an academic textbook. The authors of this book are not academics but a multidisciplinary team of passionate, amateur practitioners from different backgrounds, namely Engineering, Computer Science, Physics and Economy, that found a common ground to write this book, and that day by day keep reading, learning and applying new approaches, technologies and ways of thinking. This book lies somewhere in between a methodological recipe and a theoretical intensive textbook. What we want to deliver is a mathematical and computational methodology to face concrete Data Science problems, that is, applying theory and science to real-world problems involving data. The relationship between theory and practice is complex. Considering them as a whole can take us much farther. These pages may offer the theorist a way to think about problematic situations in a more down to earth manner, and to the practitioner, stimulation to go beyond the mere application of programming libraries and tools.

As the name of the book states, this is a book for Hackers. The term can have opposite connotations, depending on who is pronouncing it and to whom it refers to. In media and pop culture, it is associated with cyber-criminals, people that use computers and technology with malicious intent. In the cyber-security domain, hackers are, as stated in the final chapter of Hacking: The Art of Exploitation by Jon Erickson, “…just people with innovative spirits and an in-depth knowledge of technology”. But the definition we like the most is borrowed from The Jargon File’s glossary, written by Eric S. Raymond,

“A person who delights in having an intimate understanding of the internal workings of a system, computers and computer networks in particular.”

It is in this sense that this book is meant for hackers: it will lead you down a road with a results-driven perspective, slowly growing intuition about the inner workings of many problems involving data and what they all have in common, with an emphasis on application. The name of the book is also inspired by the great Bayesian Methods for Hackers, which had a big influence on the topics and the approach of this book.

The situations presented in the book are diverse, reflecting the broad spectrum of application of Data Science. The solutions, however, don’t try to be beautiful or perfect. We know the path to resolving real-life problems is muddy, that sometimes you might feel lost and that your ideas may change as you try to find the solution, but we encourage to embrace these coarse features and accept the sharp corners in this learning-through-solving journey. Suggestions, criticism and feedback are very appreciated, this book is alive and will evolve as a consequence of its environment’s response.

Although this book isn’t intended to have obscure, overly technical or academic definitions that may put the reader off, people with a little programming knowledge, a basic understanding of Calculus and some modelling intuition will get the most out of these pages. Familiarity with a high-level language like Python, taking derivatives and some function analysis should be enough for the reader to follow through with the book. All chapters include the code for the reader to play, explore and implement the solutions on their own. Moreover, links to notebooks with the worked solutions are available.

Why Data Science in Julia? There are several reasons why Julia is great language for Data Science. Julia code is readable, specially in regards to math-related computations. Julia is designed for math from the ground up, and considering the great amounts of math involved in Data Science, this makes it a very convenient programming language to work with. Another interesting aspect of Julia is its syncretism. This is due to its historical background: it was developed by a team of scientists who wanted a tool to address problems they typically encountered while doing research. Often, scientists are faced with complicated situations that need to integrate various tools and find an equilibrium point among many requirements, like learning to program in a new language and to efficiently use the equipment and hardware available. Julia is the perfect tool for these needs, suited for implementing high-level solutions than can be tested easily and quickly in an interactive manner, and allowing to write highly performant code in a simple way when needed, all in the same language. Moreover, features like multiple-dispatch and simple syntax, allow for great composability between packages as well as scalability, making the task of writing software much more user friendly and maintainable.

Part I: Data Science and Julia